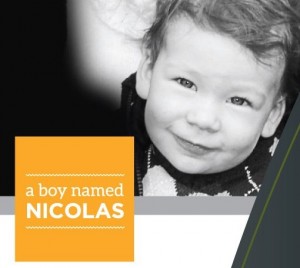 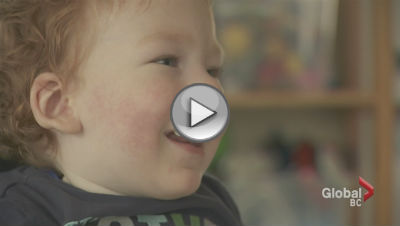 Meet a boy named Nicolas. On June 25, 2013, Nicolas was diagnosed with severe Spinal Muscular Atrophy (“SMA”) Type I. He was only eight months old. SMA is a motor neuron disease that affects voluntary muscle movement used in crawling, walking, neck control, swallowing and breathing. Through ongoing physiotherapy, water therapy, chiropractic, osteopathy, daily massage and range of motion exercises, Nicolas is defying the odds and is actually getting stronger.

There is NO TREATMENT or CURE at this time but Nicolas reminds us daily to “believe” that we can beat the odds!

Gara Construction, along with other local businesses and community members formed Nicolas Nation who worked together to raise  awareness & funds to help Nicolas and his family attain some much needed items and plan changes to their home to make life easier.

There is still so much to do so please Get Involved – TRADES we need your help! or Donate. 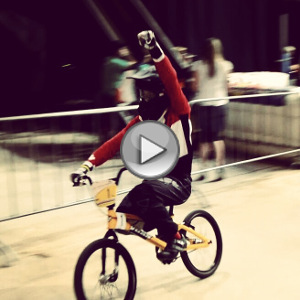 Alex Tougas started racing BMX at the age of six in his home town of Pitt Meadows, British Columbia. He has always set high goals and worked hard to achieve them whether it be in his education or in competition.

At the start of the 2014 season he was placed alongside Canada’s top junior elite riders with a spot on the Canadian National Team as a targeted development rider. He took full advantage of this opportunity which helped him to reach his biggest goal in 2014  – defending his world title as World Champion at the UCI Worlds in Rotterdam.

Next season Alex will be competing in the Junior Elite class and has plans to compete in the BMX SX World Cup Series. He will race in the USA BMX and Canadian National circuits as well as a few UCI stops around the world.

Some of his recent Titles include:

Keep up with this local home town hero as he continues his career towards his goal of racing in the 2020 Summer Olympics! 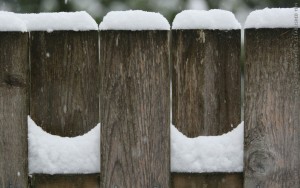